How Israel’s annexation strategy will prompt a partnership pivot

Smaller nations in the next decade will develop more flexible relationships with world powers as they pursue their national interests and take advantage of changing global geopolitics. Israel will be one of them.

During the next decade, Israel will likely annex large parts of the West Bank, leaving the Palestinians without a viable option for an independent state. Liberal and left-leaning parties in the United States and Europe will push back against Israel’s annexation strategy as they eventually come to power through electoral turnover.

To offset the potential impact, Israel will build out relations with countries that are less likely to experience cyclical political change, such as Russia, China, India and the Gulf Arab states, while at the same time building up ties to centrist and right-wing governments worldwide.

During the next decade, Israel will also pivot away from its close, pro-Western footing to a more independent one as its traditional allies pressure it to change its West Bank strategy.

The Cold War is over, Iraq no longer poses a regional threat and the West does not fully agree on how to manage the jihadist and Iranian challenges.

And by the end of the 2020s, right-wing politics will gain the upper hand in Israel, expanding its annexationist trend in the Palestinian territories. But a territorially expanded Israel will not always find supportive allies in the United States and Europe, and its Western allies are likely to pressure Israel to reverse its West Bank strategy.

For decades, mutual strategic interests and sympathetic domestic politics helped glue Israel with its US and European allies. From a strategic perspective, Israel was a useful Cold War ally against Soviet-leaning Arab states, a bulwark against jihadist extremism and a reliable partner against other mutual regional enemies, such as Saddam Hussein’s Iraq and revolutionary Iran. But some of these strategic planks no longer exist to unite Israel with its Western allies: the Cold War is over, Iraq no longer poses a regional threat and the West does not fully agree on how to manage the jihadist and Iranian challenges.

Israel’s alliances now hinge more on domestic political alignment than on necessarily strategic ones. In particular, Israel, under the right-wing government of Prime Minister Benjamin Netanyahu, has found common ideological cause with conservative governments in the United States and, to a lesser extent, the United Kingdom. This domestic political alignment has brought the United States and Israel to a point where they coordinate on policy as well as politics on a personal level.

Netanyahu’s lobbying of the Trump administration has produced sizable returns, for example, including American backing for the annexation of the Golan Heights and parts of the West Bank. But even this close alignment is also temporary: there is no guarantee that a conservative US government will survive recurrent elections during the next decade. No political party has controlled the White House for more than three terms since 1933-53, when Democrats Franklin D. Roosevelt and Harry S. Truman were president.

Meanwhile, the West's liberal and left-wing parties are increasingly shaping new platforms that do not favor Israel’s right wing-led expansion drive, in part because of changing demographics as newer voters in many Western countries take a different view of the Israeli-Palestinian conflict. Eventually, these parties will win elections and influence their governments’ policies toward Israel. 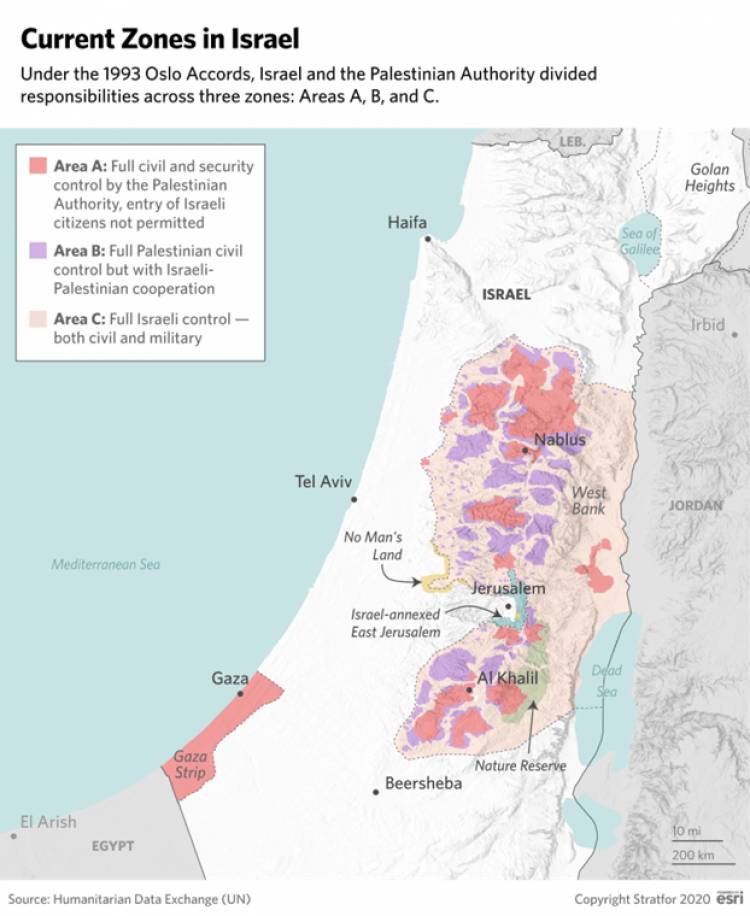 They will have ample tools of statecraft to try to pressure a change in Israel’s West Bank strategy. They will be able to slow, alter or cancel deals that Israel’s military relies on (some 64 percent of Israel’s arms imports from 2014 to 2018 were from the United States alone, according to the Stockholm International Peace Research Institute). They will be able to threaten or impose sanctions on parts of the Israeli state involved in annexation, on settler groups and settlements in the West Bank, or on individuals and politicians associated with expansion, creating uncertainty for Israel’s trade relations.

Even if they don’t threaten or impose sanctions, they will be able to empower the grassroots boycott, divestment and sanctions (BDS) movement, which is attempting to persuade corporations and consumers to avoid doing business with entities linked to Israel’s Palestinian policies. That effort could produce a change in the reputational risk profile of companies doing business in Israel as they come under pressure from more liberal and left-leaning politicians. Already in the United States, the BDS movement is gaining traction with liberal-leaning Democrats.

Whether they are able to force change in Israel is unclear. What is clear is that Israel will search for new relationships to offset the pressure.

Israel will not allow its Western allies to pressure it into policy changes in the Palestinian territories in ways that risk its current demographic balance and its strategic imperative to maintain control of a weakened Palestinian Authority. Instead, Israel will pivot toward new partners with less interest in the Palestinian issue – and which are less likely to have elections that could bring to power governments that would change that attitude.

That pivot would include Russia, China and India if the United States begins a more serious pressure campaign against Israel’s Palestinian strategy. Although these three powers won’t replace the United States outright, they will help Israel diversify its economic and, in some cases, military ties to alter the close US-Israeli relationship into something more akin to what the United States has with Turkey, which balances itself between Russia and the United States by carrying out policies without necessarily considering their impact on its ties with Moscow or Washington.

European threats to Israeli relations are less serious than US threats because of their smaller military and economic relationships, so Israel would not necessarily diversify as strongly toward Russia and China should individual European states take a more strident stance against Israel’s West Bank policies, provided the United States remained under a friendly political party’s power. Instead, Israel will likely look for roughly equal new markets and partners to pivot away from powers that come under the control of liberal or left-leaning parties.

Globally, Israel will give new attention to large, developing economies that are either conservative or right-wing, as it seeks ideological bedfellows that do not prioritize the Palestinian issue.

Israel would also look for other centrist or right-wing governments elsewhere, such as the Gulf Arab states that, in addition to being conservative and increasingly nationalist, also, minus Kuwait, lack elections that can upend policy. The Gulf Arab-Israeli relationship increasingly will factor into Israel’s long-term regional strategy, as Israel relies on the growing markets and youthful populations of these states. Globally, Israel will give new attention to large, developing economies that are either conservative or right-wing as it seeks ideological bedfellows that do not prioritize the Palestinian issue. As the decade ends, pressure from the West will help produce an Israel that prioritizes its own interests in the Palestinian territories – and feeds into the global geopolitical system that is more multipolar 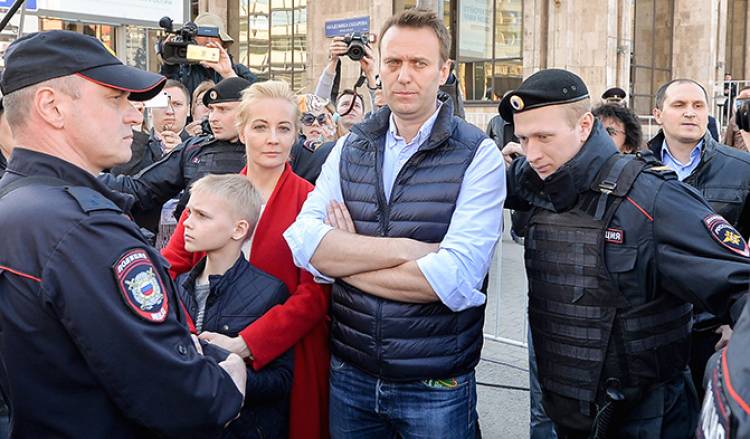 Russian opposition leader Alexei Navalny is positioning himself as a champion for a number of disgruntled groups and could evolve...

How do you do business but remain ethical and responsible? It starts in the boardroom.

Saving our women and girls

Cervical cancer is a threat to the Pacific region. Its leaders must maintain their collective will and resolve to face this challenge.