The ‘Biden Doctrine’ in Southeast Asia

The United States needs to mend some fences. But it’s probably worth the wait.

A Joe Biden presidency offers a friendly, reassuring presence to Southeast Asia. He is a longtime politician who served eight years as vice president of the United States during the Obama years, a time in which America prioritized strengthening its position in Southeast Asia and improving its relations with the Association of Southeast Asian Nations (Asean). Unlike his predecessor, Biden’s folksy personality and relatively cautious leadership style are in line with previous American presidents, so he will likely feel familiar across the region. And Biden, like much of the Washington security establishment, values alliances and institutions, which should cheer Asean nations.

All of that sounds good, to be sure, but will Biden’s election translate to a more effective Southeast Asia policy and yield more benefits to Asean countries? Or will Biden offer, mostly, good feelings and hope?

Biden has a tough task, given China’s growing influence, clout and might. The gradual transition to a bipolar world in which the US and China are the clear superpowers is a structural shift in global politics, one that is unaffected by the selection of a new US president. Biden’s win doesn’t impact China’s rise or America’s slight descent. Bipolarity is important in many ways, and it has and will continue to bleed into the politics, diplomacy, economics, and security affairs of Southeast Asia. Currently, the region is being pushed and pulled in various ways by the struggle for power and influence between Washington and Beijing. It has faced extreme pressure from the Trump administration to pick sides something leaders in Southeast Asia detest.

Asean has faced extreme pressure from the Trump administration to pick sides, something leaders in Southeast Asia detest.

Biden will navigate the Sino-US rivalry differently than Trump has, and that will impact Asean nations for the better. Biden will likely try to thread the proverbial needle with China. He will seek to balance America’s inclination to compete vigorously with China for political, military and economic dominance, on the one hand, with the growing necessity to cooperate with China on issues of global and regional importance, on the other. In short, we will probably see a more calibrated US policy on China, in which, depending on the specific issue at stake in the relationship, a range of conflictual and conciliatory tools, statements and overtures are employed by the Biden administration. In all likelihood, gone are the days of a “new Cold War.”

There are several positive outcomes here for Asean nations. First, I expect they will feel far less pressure from Team Biden to view the US-China relationship in zero-sum terms. That’s not how Biden generally views relations with China. On many issues, I suspect, Biden views US-China ties as a positive-sum game. This will allow them to more freely interact with the US and China as they see fit, which is exactly how they want it. A Biden presidency will allow Southeast Asian countries to preserve the longstanding strategic autonomy and flexibility they so clearly cherish.

Second, Biden will probably tone done the rhetoric directed at Beijing, and at times even offer a conciliatory tone, so as to move the relationship from a nascent war footing. Sure, elements of the trade war might persist, the strategic rivalry is real, and it will be difficult to keep the China hawks inside the US at bay. Still, the level of hostility should ratchet downward under Biden, as he pursues a more nuanced China policy that folds in opportunities for cooperation on shared interests. That should soothe Southeast Asia countries who fear getting caught in between these two powers and suffering the consequences. In September, in response to a question from Reuters, Indonesian Foreign Minister Retno Marsudi bluntly stated: “We don’t want to get trapped by this rivalry.” While that it is possible under Biden, given the structural environment and the Sino-US rivalry, it is less likely than during the Trump era.

Finally, I expect to see more high level US diplomatic visits to Southeast Asia, which has been treated as an afterthought by the Trump administration. While Biden does not have a personal connection to the region like his old boss, he does have a professional one. He served as vice president in an administration that took the region very seriously, and treated it as an important actor in Asian and global politics. Barack Obama himself visited Southeast Asia 12 times in his eight years in office. And during the Obama years, the US fully engaged with regional institutions and pacts, like Asean, the East Asia Summit, and APEC, and the Trans-Pacific Partnership.

It is probable that President Biden continues this outreach, in part because of his prior experience in the White House, yes, but also because of his affinity for collective partnerships, institutions and multilateralism. His vision of US foreign policy is largely guided by the belief that the many of the issues the US confronts nowadays (such as climate change, terrorism, disease prevention and eradication) requires working together with other states and global bodies, that seeking foreign partners is good for US security and economics, and that engaging with world actors enhances American soft power. This basic logic applies to US foreign policy all across the world, including Southeast Asia. As a result, then, Asean nations should anticipate a boost in the level of attention and resources they receive from the new US administration.

Of course, Biden’s first focus will be on handling the out of control pandemic, and the attendant political and economic consequences of domestic policy. Those things will consume quite a bit of his time, especially in the early days. So Asean nations ought to be patient with Biden. It will take some time to lay the groundwork for his foreign policy program. The good part is that, I think, in the end, many might find that he is worth the wait. 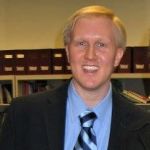 Brad Nelson is president and co-founder of the Center for World Conflict and Peace, and an adjunct professor at Saint Xavier University. Follow him on Twitter at @BNNelson74.

The weakening: Global governance and cooperation

Can we all get along and cooperate? That is an increasingly pertinent question around the world. 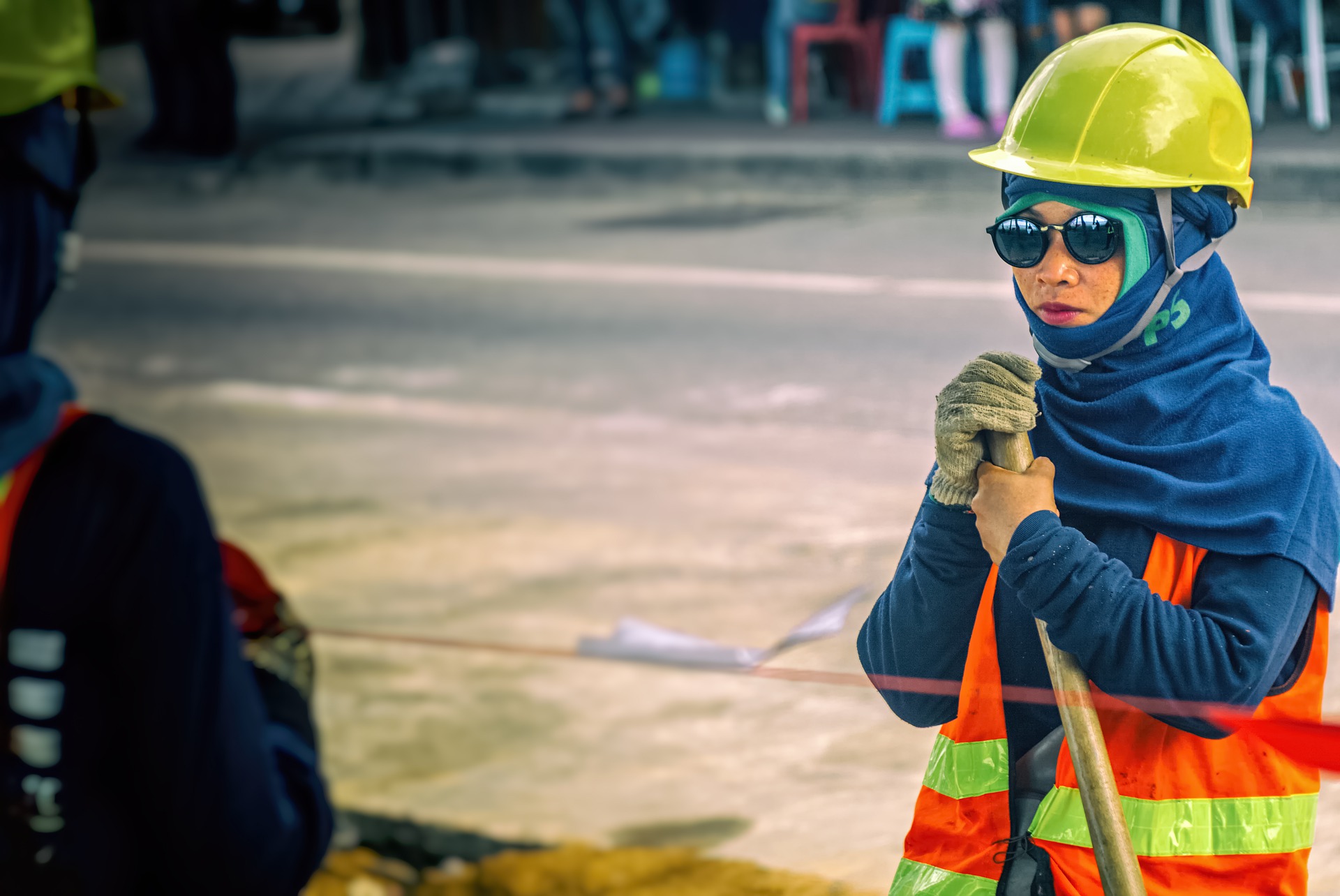 Female Indonesian migrant workers – are they being left...

Let’s not leave anyone behind. Indonesian women carry the burden and deserve to be at the forefront of a labor transformation. 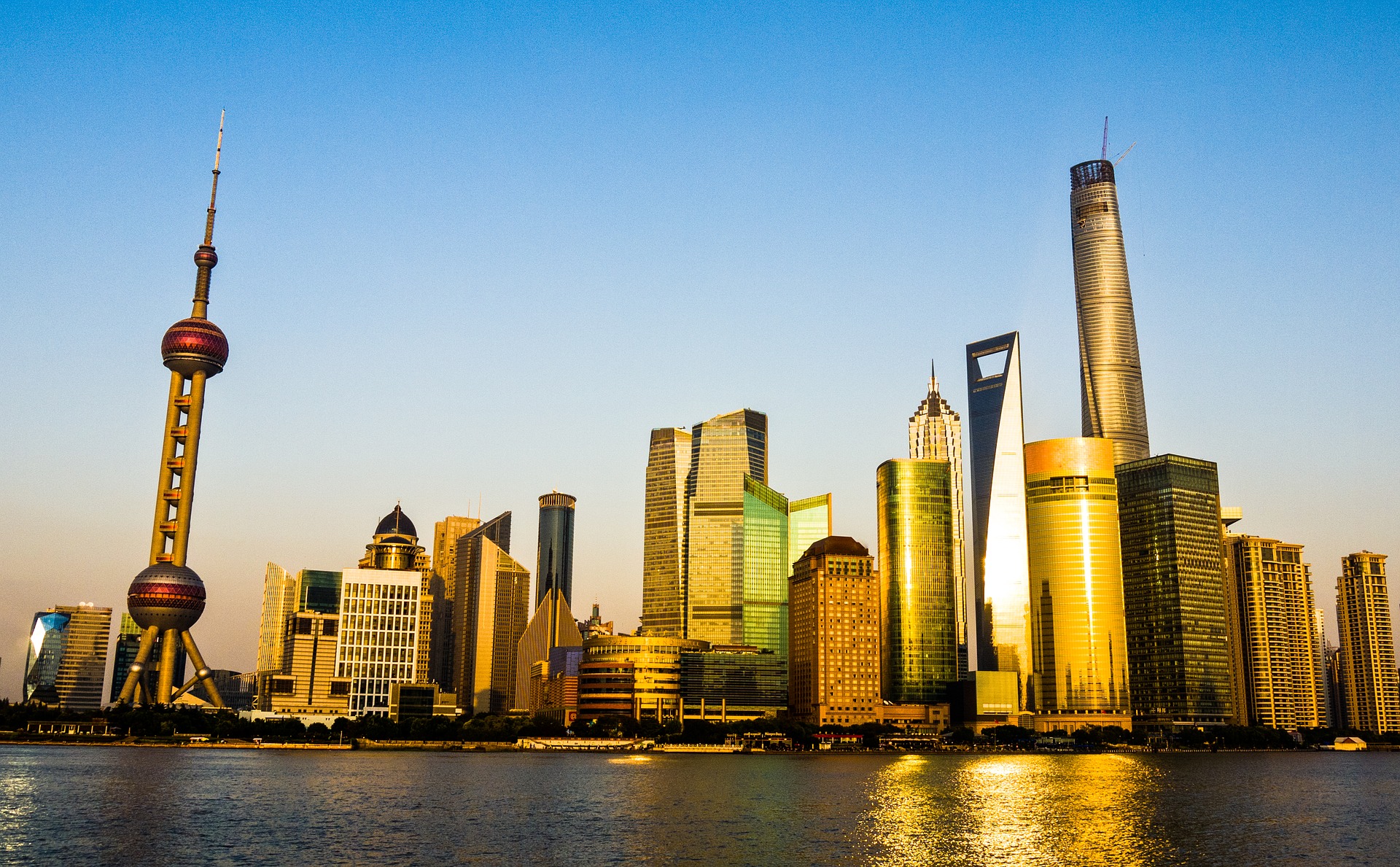 China’s economy is booming again, but what are the risks?

The mainland has had an incredible rebound from the Covid-19 pandemic, but with continued problems in the United States and Europe...